Irene is the daughter and wife of working-class migrants who came to this country seeking democracy and economic fairness. It is those values that have shaped her entire life.

She has worked as a union official and a lawyer, giving access to justice for workers and disadvantaged groups.

From 2004 until her election to the South Australian Parliament in 2018, Irene was an equity partner at her law firm. Prior to this, she held a range of senior positions at the South Australian Workers Compensation Tribunal as a Manager, Coordinator, and Conciliation and Arbitration Officer.

Irene was a delegate for the Australian Federal Government representing women of a non-English speaking background while chairing an ethnic women's organisation, attending the United Nations in New York in 1994 and Beijing for the Fourth World Conference for Women in 1995. In her professional and community work Irene has always focused on supporting and achieving results for workers, women and disadvantaged groups in South Australia.

Since Irene’s election in 2018, Irene has chaired the Parliamentary Wage Theft Committee, co-sponsored the Free Menstrual Hygiene Products Pilot Program Bill and has been a strong advocate for abortion law reform and the decriminalisation of sex work. 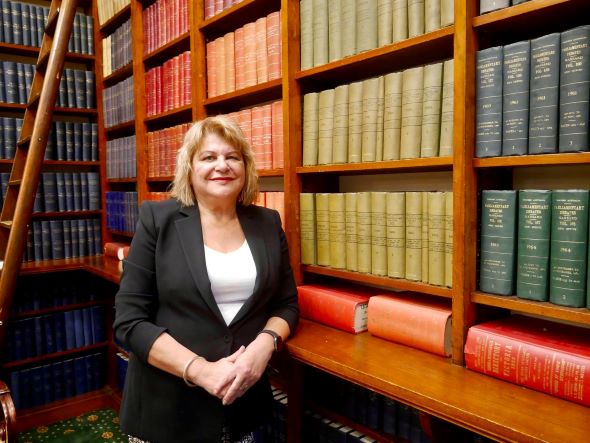 Jodeen worked as a lawyer, politician and departmental chief executive in the Northern Territory which was her home for about 25 years after graduating from the University of Melbourne.

She has also worked as a consultant, and in 2018 was Chief of Staff to the then Attorney-General and Deputy Premier until she was appointed South Australia's Commissioner for Equal Opportunity in April 2021 for a five-year term.

She has had a long-standing interest in the advancement of women, child protection and youth justice. 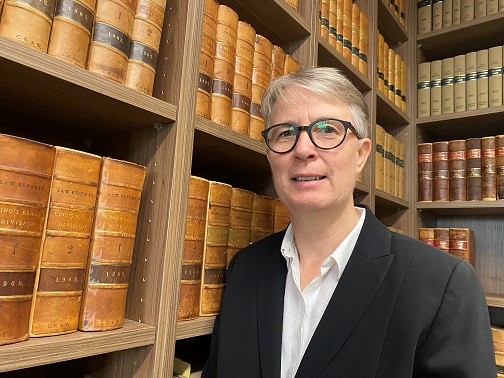 Appointed as Commissioner for Public Sector Employment in 2014, Erma Ranieri is driven to create a world-leading public sector that makes a difference for the South Australian community through an agile, flexible, and inclusive workplace.

Throughout her extensive career in the public and private sectors, her dynamic and inclusive leadership style has helped organisations optimise productivity while also enhancing employee wellbeing.

Erma was awarded the Public Service Medal in the 2021 Australia Day Honours list, for her long-standing advocacy of gender equality, diversity and disability employment and her commitment to public sector reform. 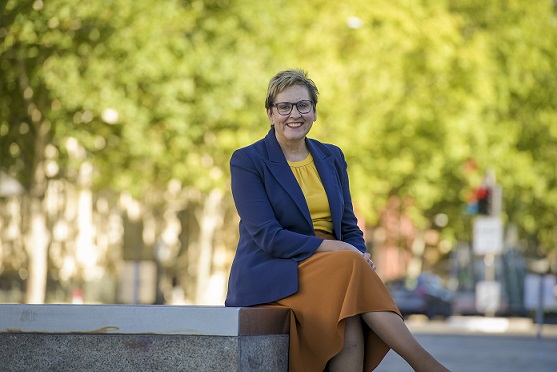 Carol Kulik is a Bradley Distinguished Professor at the University of South Australia, Centre for Workplace Excellence. Carol’s research interests focus on workplace inclusion, with a particular emphasis on gender. Her research on the gender pay gap (with Professor Yoshio Yanadori and Dr Jill Gould) received the 2021 Philip Brown Prize from the Securities Industry Research Centre of Asia-Pacific and was recognised by the SA Chief Scientist as “Best of the Best.”

Carol (with Associate Professor Sukhbir Sandhu and Dr Sanjee Perera) is leading an Australian Research Council-funded project that investigates why some organisations become front runners in gender equality when so many others lag behind. 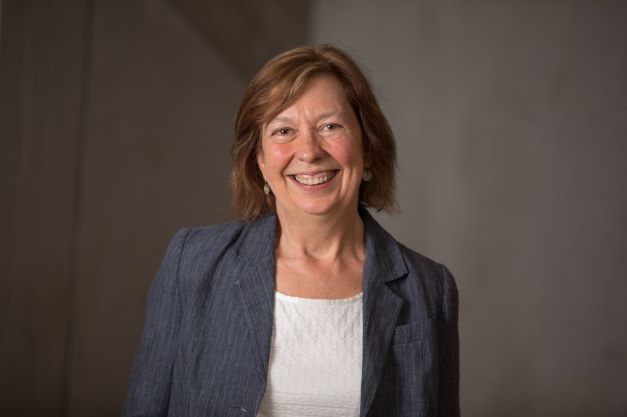 The breadth and depth of roles she acquired has enabled her to develop strong skills in people management, community and stakeholder relationships, reducing costs and environmental issues. Jenny holds a Bachelor and PhD in Chemical Engineering from University of Auckland and an Executive MBA from Mt Eliza Business School and in 2019 was named ‘Exceptional Woman 2019’ at Minerals Council of Australia Women in Resources National Awards. 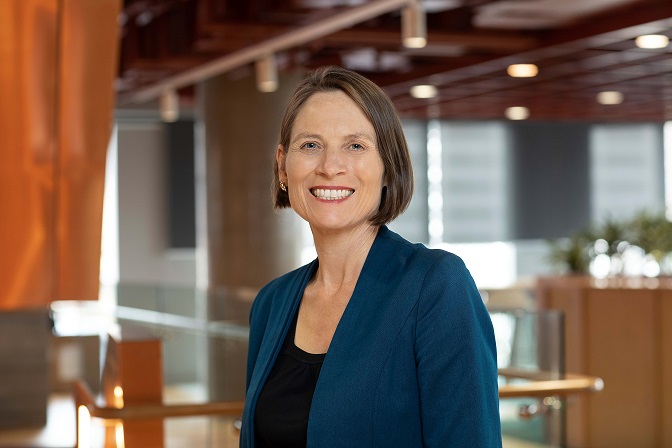 Ross is the CEO of the South Australian Council of Social Service (SACOSS) and has been extensively involved in community services for many years.

He has a formal background and qualifications in psychology and is driven by the idea that we should live in a community in which everyone is included. Ross acknowledges that the community services workforce employs vastly more women than men and thus the issue of a gender pay gap is highly relevant and needs to be addressed.

He also continues to deepen and extend his understanding of many of the issues he has always been passionate about, including the social determinants of health, as he works to assist SACOSS fulfil its aspirational vision - that there is justice, opportunity and wealth for all South Australians. 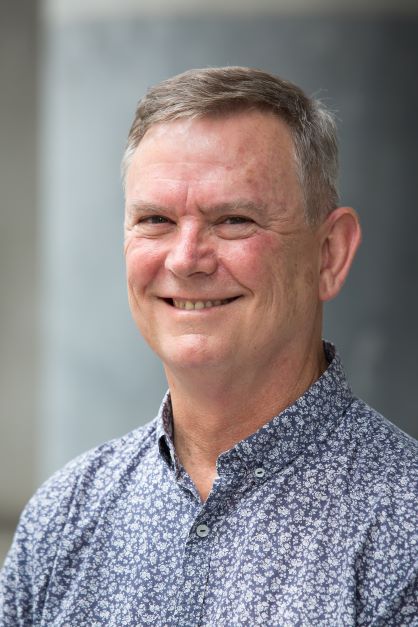 Abbey Kendall is an employment and industrial lawyer and is the principal solicitor of the Working Women’s Centre. Over the last decade, Abbey has worked for small and national labour law firms and unions.

Abbey has dedicated her career to representing and advocating for worker’s rights and has successfully represented organisations against unlawful police raids, defended employees against unlawful traineeships enforced by national food franchises, and represented hundreds of workers in discrimination, sexual harassment, dismissal and workers compensations matters.

Abbey holds a Bachelor of Law and a Graduate Diploma of Legal Practice.  She also holds governance qualifications from the Governance Institute of Australia.

Abbey is the President of the Australian Labour and Employment Relations SA Association, a member of the SA Union’s Women’s Standing Committee, and the Welfare Rights Coalition. In 2019, Abbey was elected to the Policy Council of the South Australian Council of Social Services.

Abbey is a feminist unionist and advocates for collectivist gender, sexual, economic and political justice. Presently, Abbey is working in the movement calling for the full implementation of the 55 recommendations of the Respect@Work report. 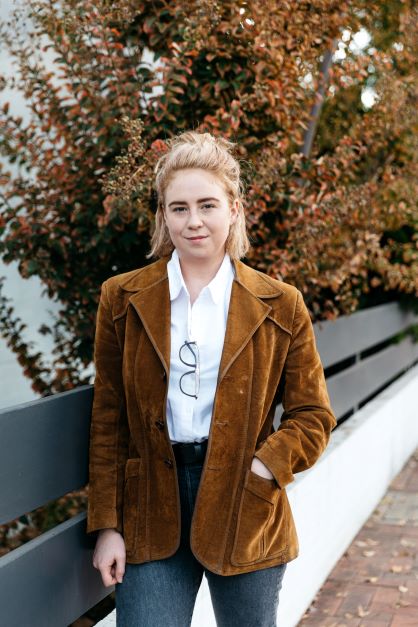 Matthew is a former Senior Deputy President of the Fair Work Commission. He has held senior management roles in both the public and private sectors. In particular, Matthew has substantial mining, manufacturing and health sector management experience.

Since retiring from the Fair Work Commission he has been providing workplace relations and organisational planning advice to a broad range of Australian businesses. 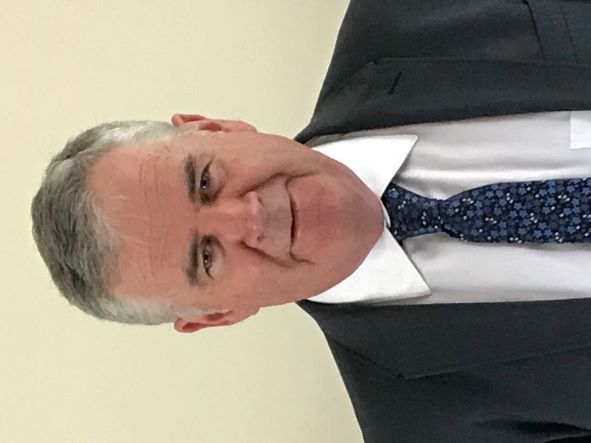 Natasha is General Secretary of the Public Service Association (PSA). The PSA is the state's principal public sector union representing a workforce including a high proportion of women working across a diversity of roles within the South Australian public service.

Natasha is also SA Unions Vice-President (Women) and serves as Chair of the SA Unions Women's Standing Committee, promoting the interests of working women from all sectors of the South Australian union movement. She is also a member of the Australian Council of Trade Unions Family and Domestic Violence Working Group.

Natasha has previously worked in the public health system, and holds a Bachelor of Health Sciences and a Master of Public Health. Natasha is a graduate of the Australian Institute of Company Directors, and has been a member of South Australia's Industrial Relations Consultative Council since 2017. 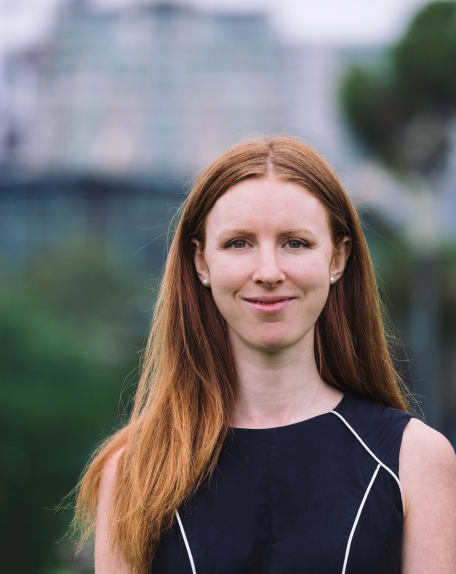 Andrew Kay recently joined Business SA as the new CEO after many years’ experience working across the financial services, fast moving consumer goods (FMCG) and wine sectors. He has a Bachelor of Business degree, an MBA in International Business and in 2014 spent time at Harvard Business School on a scholarship provided by the South Australian Industry Leaders Fund. 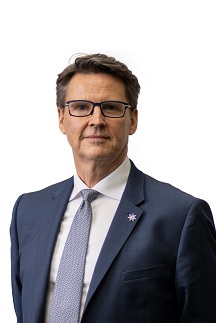 Jane Pickering is the Chief Executive of Eldercare Australia Ltd.  Eldercare is one of the largest residential aged care and retirement living providers in South Australia. Jane has held several Executive positions in the health and aged care sectors prior to being appointed as CE of Eldercare in 2013.

Ms Pickering has undergraduate and postgraduate qualifications in Nursing, Education and Business. She is a graduate of the Australian Institute of Company Directors, a Fellow of the Australasian College of Health Services Management, and a Justice of the Peace for SA.

Jane has held several Board positions in the community housing and health sectors and is a member of industry advisory Boards for both Flinders University of South Australia and the University of Adelaide.  Jane was the private sector representative on Workplace Equality and Respect Project Governance Group for the SA Government.

She has a solid reputation for leading cultural change within organisations and improving organisational performance through building high performing teams whilst embedding cultures of respect, diversity, and inclusion.

Jane is the Chair of the SA Leaders for Gender Equity. This group of Executives is in the business of levelling the playing field through increasing women’s representation in leadership roles in business and addressing the gender pay gap in business.   The group promotes that “talent is gender neutral, but bias is not”. 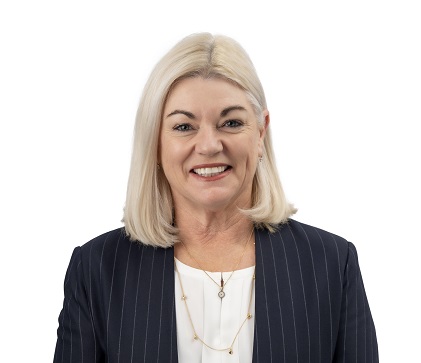 Currently the Director of the Office for Women in South Australia, Sanjugta has over ten years’ experience working in the State Government, serving as a Senior Manager, Principal Policy Advisor and lead evaluator across a range of human services agencies including disability, public housing, education and child protection. These experiences have provided her with a deep understanding of service delivery and policy development from a strategic and operational perspective. She is passionate about supporting organizations to explore ways to develop equal partnerships with people with lived experience in service design and implementation.

Prior to working in State Government, Sanjugta completed her PhD in political science and worked as a researcher and consultant across the three South Australian universities. Her research involved a  strong focus around gender and youth within an international development context. For six years, she engaged in international consultancy advising the government and non-government sector on gender and youth sensitive policy development and public expenditure management (working in Samoa, the Republic of the Marshall Islands, India, Indonesia and Cambodia) and has worked as a trainer in the Gender Consortium. 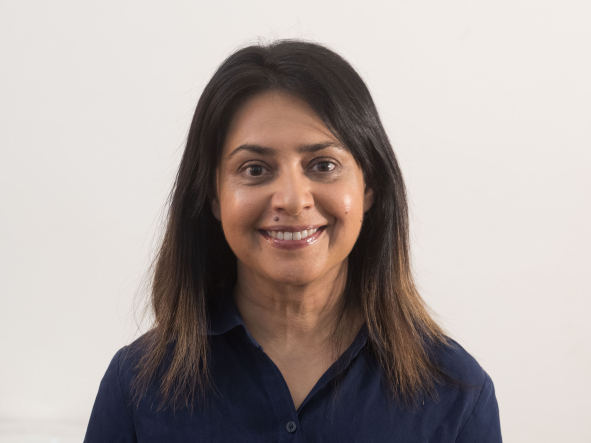